Attract Them, Keep Them - part two

So, what’s the solution? In part two of our discussion – Aliya Vigor-Robertson, founding partner at consultancy JourneyHR and I debated the retention side of the equation – and it’s just as challenging.

Attract them; keep them: for years this maxim has neatly summarised the two essential tenets of any HR professionals’ role. At times, one or the other of these tasks can feel hard. Seldom, however, do both seem impossible at once. Yet this is exactly what’s happening now. The ‘Great Resignation’ [which is not-so great] is real – Britons are quitting their jobs at a rate not seen for more than a decade. But job vacancies are also rising, hitting 20-year highs. And so simultaneously, it seems, firms have to be both offensive and defensive about talent. HRDs can be forgiven for thinking it feels like a zero-sum activity.

In part two of our discussion – Aliya Vigor-Robertson, founding partner at consultancy JourneyHR and I debated the retention side of the equation:

One of the biggest problems facing organisations is the very evident mental and emotional toll employees are facing (and which they want to escape). A third (29%) of UK workers plan to quit this year alone according to research by Slack.

“On the one hand talent is working harder than ever – in part due to staff shortages,” said Vigor-Robertson. “On the other though, staff are also much more mindful about want they want from the workplace. All-told there is almost a numbness that has been borne from people not feeling connected and motivated at work. It’s fueling people looking elsewhere.”

Complicating matters is the fact that even the lure of more money is only a temporary one now. Purpose at work is now trumping pay. In combination with actual reductions in training and development – leaving people with a ‘sink or swim feeling’ – the odds seem stacked against organisations who try to carry on as normal.

At Milestone Advisory we see these trends playing out as employees having an ever-more ‘transactional’ feel to work. The up shot of this is an exodus of un-aligned talent. We see this more acutely in people hired during lock down. These people were hired never having stepped a foot in the corporate office, and they left still not having been there. It’s clear that these people felt unconnected to their organisation. But here’s the question: how many more companies are out there that have hired like this; who have staff that have barely any mental buy-in with their organisation?

Think of how these losses severely impact a company’s growth potential. It’s clear to me that many organisations still haven’t addressed how to forge a successful remote working culture that ensures everyone feels valued.

Vigor-Robertson agreed that the best organisations are those that provide a compelling reason to connect, share ideas and co-create. She said: “I think more than ever people need to feel united. Creating the ‘why?’ of why we are all working is not being done very well in the hybrid-working model. Employees need to feel they share a common connection; they need to realise that the work they do has an end result, and that it fits into a system. It’s a leadership conundrum for sure, but one which the whole organisation needs to be aware of.”

Talent is calling the shots

Should this be the standard all organisations need to reach? We think so. “Talent is calling the shots right now, and it’s up to leaders to recognise this,” claimed Vigor-Robertson. “The problem is that there are still things that businesses do that are causing backlash – things like having poor candidate experiences.” She adds: “While they’re not often done through bad intent, the outcome is the same – disengagement. Your culture is not an excuse,” summed up Vigor-Robertson perfectly. “It can’t explain why things take longer than they should, or create the poor experiences they sometimes do.”

Maybe there’s a lesson here for us all to take away – that if firms want to keep the people they already have (and attract some more along the way), they need to be cognizant that everyone is on a journey right now, and it’s how they make people feel that really matters. 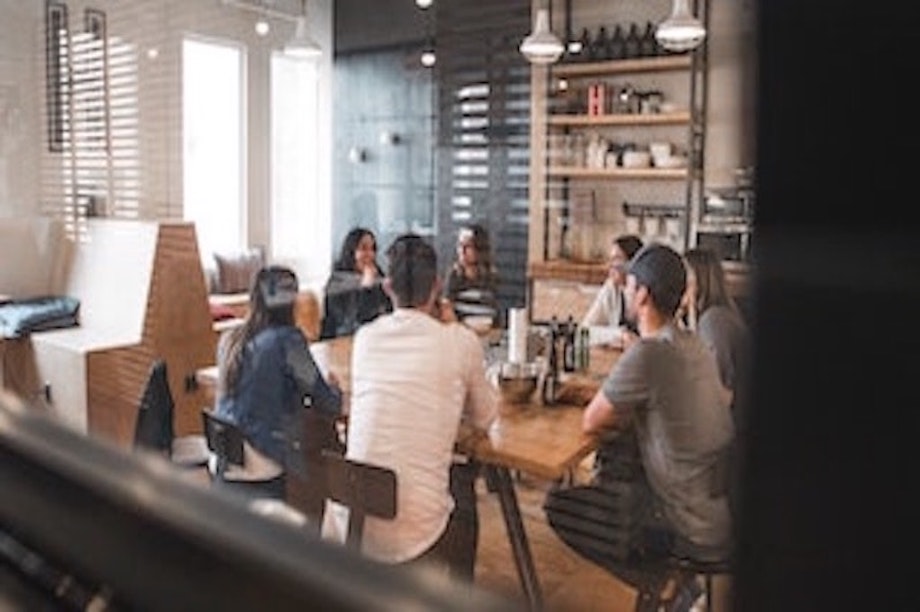 Attract Them, Keep Them - part one 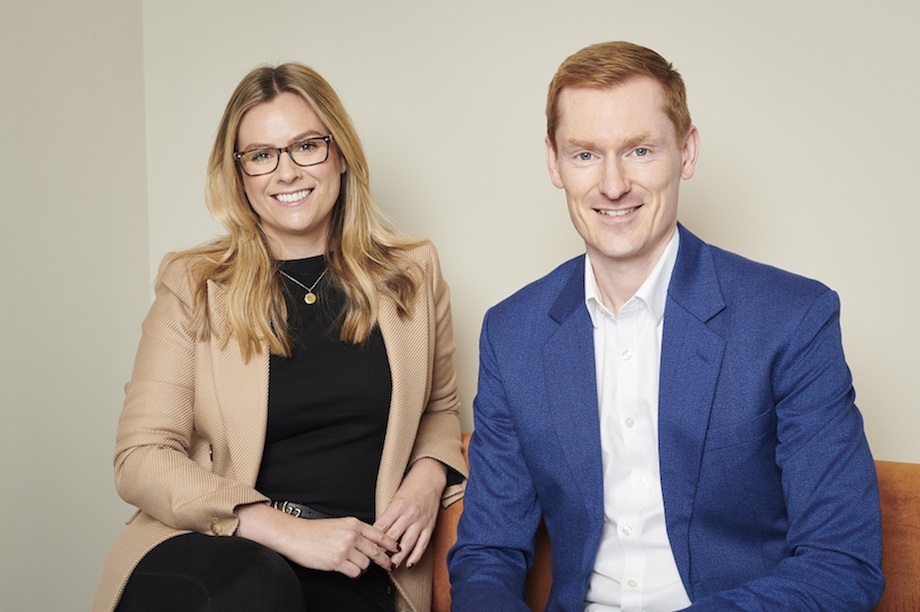 By
Miles Welch
All Posts
Let's talk
If you would like to have an informal conversation about how we work, and to discuss the next stage of your company’s development, please contact us. We'd love to hear from you.
Thanks, we'll be in touch.
Speak soon!
Oops! Something went wrong while submitting the form.
Realise Your Potential